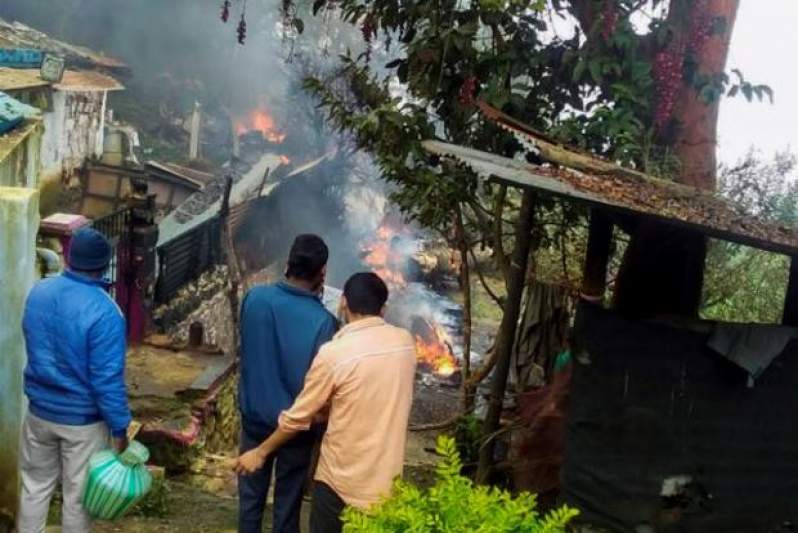 Another senior military officer was being treated in a hospital for severe burns.

Prime Minister Narendra Modi lauded Rawat, the first person ever to hold the role commanding all of India's military branches, as "an outstanding soldier," and said his death had "saddened me deeply."

"A true patriot," wrote Modi on Twitter, saying Rawat had "greatly contributed to modernizing our armed forces and security apparatus."

The Air Force had earlier confirmed that an IAF Mi-17 V5 helicopter carrying Rawat had "met with an accident today near Coonoor, Tamil Nadu," and that an inquiry had been ordered to determine the cause of the crash.

Rawat had flown more than 1,500 miles from India's capital New Delhi to the town of Sulur in Tamil Nadu earlier in the day. On the short onward flight from Sulur to the town of Wellington, his Russian-made helicopter crashed soon after take-off. The Mi-17V5 is considered among the most sophisticated military transport helicopters in the world, but India's Air Force has suffered a high number of aircraft crashes in recent years.

Indian news outlets aired video from the crash site showing the wreckage of the helicopter in flames in a forested area. Some locals tried to douse the fire. Other video showed charred bodies being recovered from the site.

Previously he served as the country's Chief of the Army Staff. 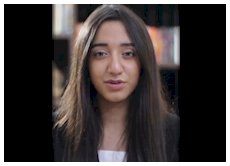 About The Author - Admin

This article has been aggregated from www.cbsnews.com and they maybe/are the copyright owners of the same. If you are the Author/Copyright owner of this article and want us to remove the same then send an email to admin@short.news so that we can delete it immediately. We sincerely regret and apologies for any inconvenience caused to you due to the same. Though it is your decision but please take note that the link to your website and the article have been given above, within and on the bottom of the article.